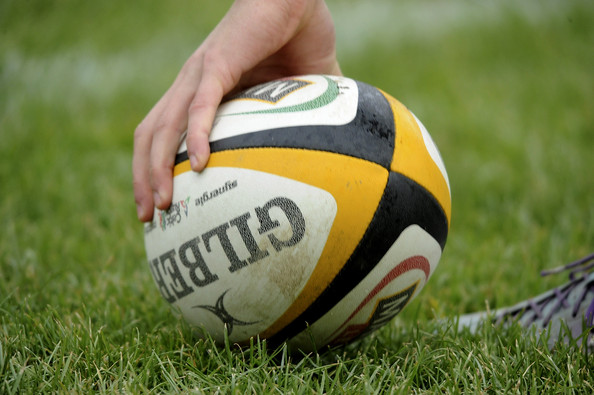 Kennington came really close to making a great come back against a strong Sherwood tag rugby side on Friday night. After a really slow start, letting Sherwood score 3 quick tries in the first 2 minutes, Kennington finally woke up and shored up their defence with some great tagging. They finally made a break through scoring some great tries and levelling up the scores at 4-4 with tries from Amerahj, Hena, Ben and Mia. However Sherwood proved to quick down the flanks and were 6-4 up at half time. Kennington started the 2nd half a lot stronger with Idriss making some good runs and going in for some great tries. Sherwood though held out even after two strong bursts from Ben. At the final whistle Kennington just fell short of pulling off a great come back but showed that they have made some great improvements since their last game.