Year Six are currently studying the Shakespearean tragedy play ‘Macbeth’. It is a very dark story of murder, betrayal, ambition, bravery, guilt, disorder, power amongst others. To try and get an insight of Macbeth’s character and what drives him, the child performed a Conscience Alley. Hamza took on the role of Macbeth and walked through an ‘alley’made by the other children who asked questions about his motives and actions. They produced some great work from the activity.

Year Six do ‘The Scottish Play’ 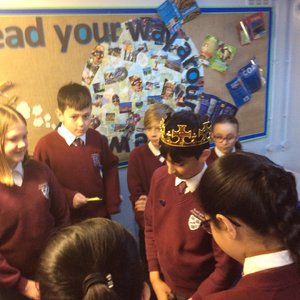 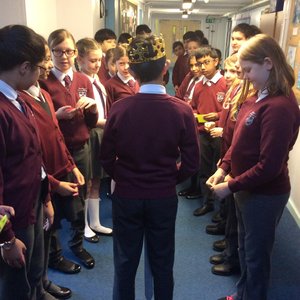 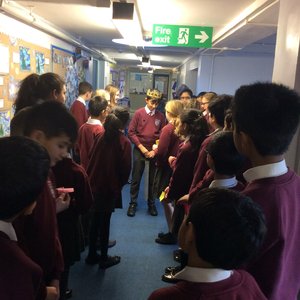 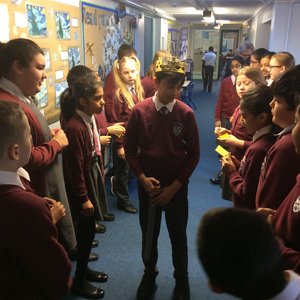 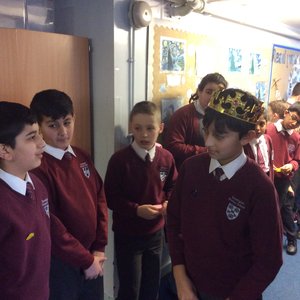 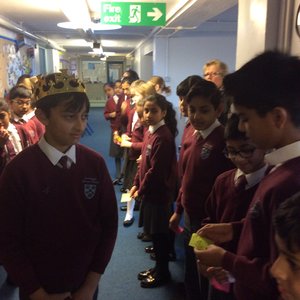 Year 5 have had a busy week!